Fitbit will soon launch the Inspire 3 – another small and solid fitness tracker. The Inspire 3 resembles the Fitbit Luxe, but without the stainless steel case. It offers an increased battery life instead and sports the same colorful AMOLED display as the Luxe.

Fitbit is expected to launch the Inspire 3 just in time for the IFA in Berlin. The predecessor Inspire 2 has been released in 2020. Decompilation and analysis of the Android Fitbit app a couple of weeks ago indicated new, incoming products. The source code revealed three unknown products, one being the Inspire 3 while the two other products refer to the Sense 2 and Versa 4.

If you follow me on Twitter, you may have noticed that the first information about the products, their color variants, and prices has already been revealed by the end of May. 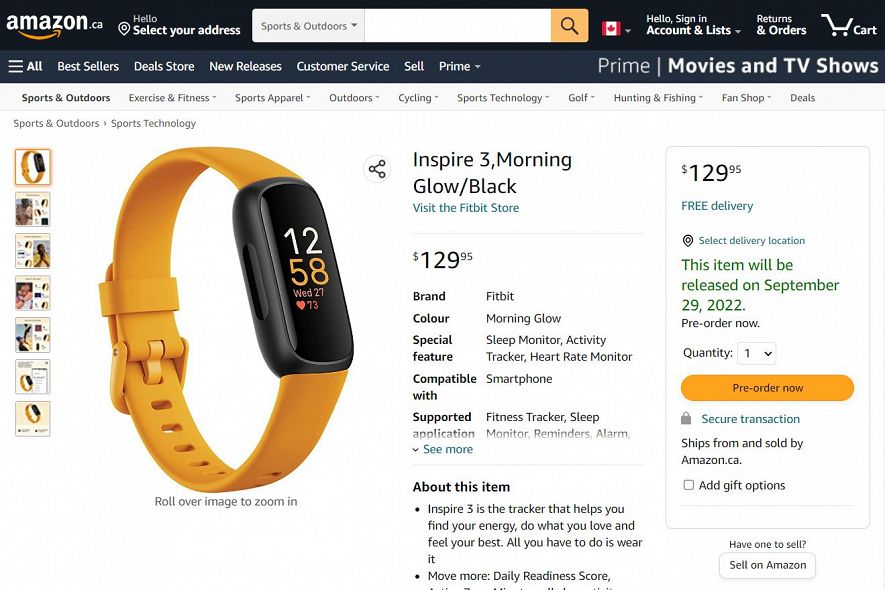 The first press renders popped up on 91mobiles at the beginning of August, even though Fitbit has not officially announced the product yet. Since then, the Inspire 3 has been listed in some online shops (including amazon.ca) and thus a lot of details have been confirmed, that once were rumors.

Fitbit Inspire 3 At A Glance

The Inspire 3 is a small and solid fitness tracker that resembles the Fitbit Luxe. This is particularly noticeable when comparing the two wearables side-by-side. If you take a closer look, the Inspire 3’s casing looks slightly larger – if there is a difference at all, it is negligible. 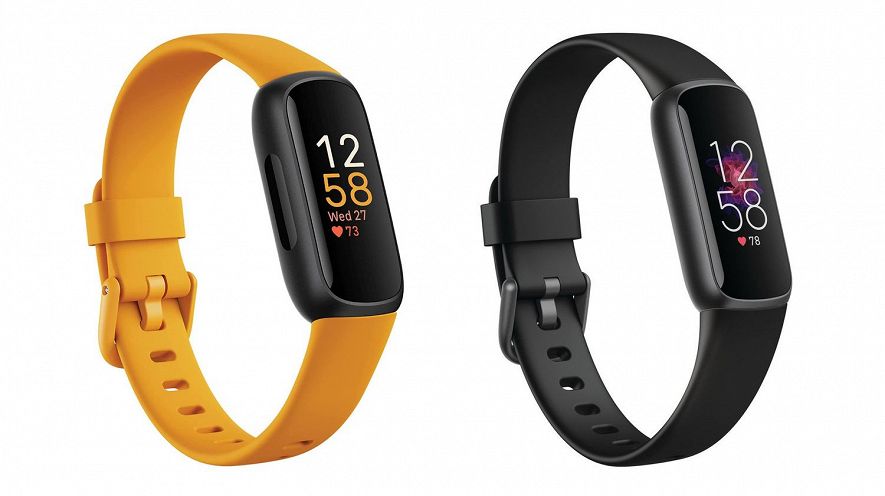 Compared to the Fitbit Inspire 2, the changes are more significant. The casing looks more round, more pebble-like. In addition, the Inspire 3 features a colorful AMOLED display instead of the Inspire 2’s monochrome one. What seems like a big step for the Inspire series is quite common even for cheap white-label products.

Depending on which device you compare the Inspire 3 to, the enhancements tend to be either large or small (some may even say non-existent). The main differences between the Inspire 2, Inspire 3, and Luxe can be found in the following table:

The small table results from the fact that the Inspire 3 is filling the gap between the Inspire 2 and Luxe. The information that I have found online has not yet revealed any new features, so the following generally characterize the Inspire 3’s features:

Don’t be fooled – though the Inspire 3 does feature “Connected GPS”, it does not support GPS on its own. Connected GPS describes a way to use the GPS data of a paired smartphone. The bottom line is that the Inspire 3 is clearly dedicated to well-being and health in everyday life.

If the Amazon product pages (which have been taken offline again) are to be believed, the Fitbit Inspire 3 will be available in Canada starting on September 29, 2022. I’m pretty sure that Fitbit will launch the new wearable along with Sense 2 and Versa 4 well before that date. My guess is that Fitbit will present all three devices at IFA in Berlin – anything else would be a missed opportunity.

For 99.99 €, you can choose between the colors Midnight Zen, Morning Glow and Lilac Bliss. The price includes a 6-month premium membership which allows for some some additional insights and reports. After the 6 months, the subscription can be terminated or can be continued for 8.99 € per month.

If you are looking for higher-quality material, you will inevitably end up with the Luxe, which is currently on sale for 109.99 € at Fitbit. Whether the small surcharge justifies the stainless steel casing with a significantly shorter battery life is something that everyone has to decide for themselves.