The sales figures haven’t been this great for Fitbit, leaving the US company placed third behind Apple and Samsung. To get back on track, Fitbit seems to work on a successor of the Fitbit Versa. At least that’s what one can guess from the pictures that surfaced on the Internet, most likely showing a Fitbit Versa 2. Although there is not much known, I will try to gather the facts and rumors about the smartwatch, that is still to be announced. 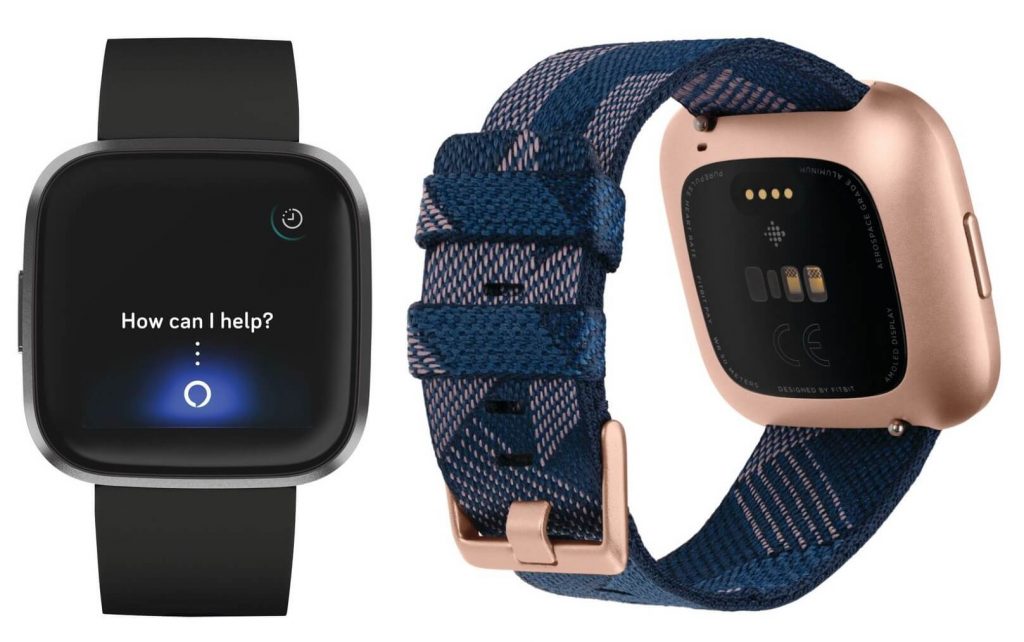 For some time there have been rumors circulating the Internet about a Fitbit Versa 2. With publishing a render image, famous leaker Evan Blass boosted the discussion about a successor of Fitbit’s smartwatch. As there is no official press release from Fitbit, all information given should be considered as rumors and wild guesswork. In my opinion we will see Fitbit release the Versa 2 at the beginning of September so that they will be able to present the new smartwatch on IFA 2019 in Berlin.

Just once in my life I wanted to use a click baiting topic – sorry, I just couldn’t resist. To be honest, from the leaked picture there are only a few hints so let’s start with the most obvious one:

I am convinced that we will see a new Fitbit device by the end of August / beginning of September and I am pretty confident that I will be able get some hands-on experience on the IFA trade show in Berlin starting September 6th. Given this release date the Versa 2 will be available by September / October.

The first-gen, $199 Versa launched in March 2018, with the Versa Lite ($160) following this March. However, Fitbit doesn’t follow a standard product release schedule, so stay tuned for a release date and price.

When released a year ago, the Versa went on sale for $199 (standard edition). Most probably the price for the Versa 2 won’t be that different, with the Versa Lite being sold for $149, the Ionic for $249. 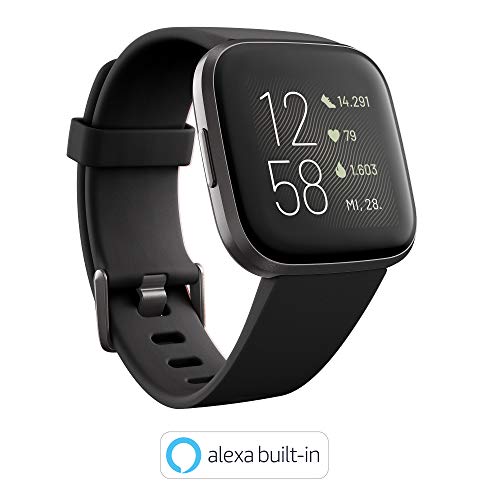