Garmin has released the new Fenix 6 – a family of new outdoor / sports watches that comprise the standard, pro and sapphire edition. On top of that the Garmin Fenix 6X Pro Solar features Power Glass – a translucent solar panel that adds to the battery life. 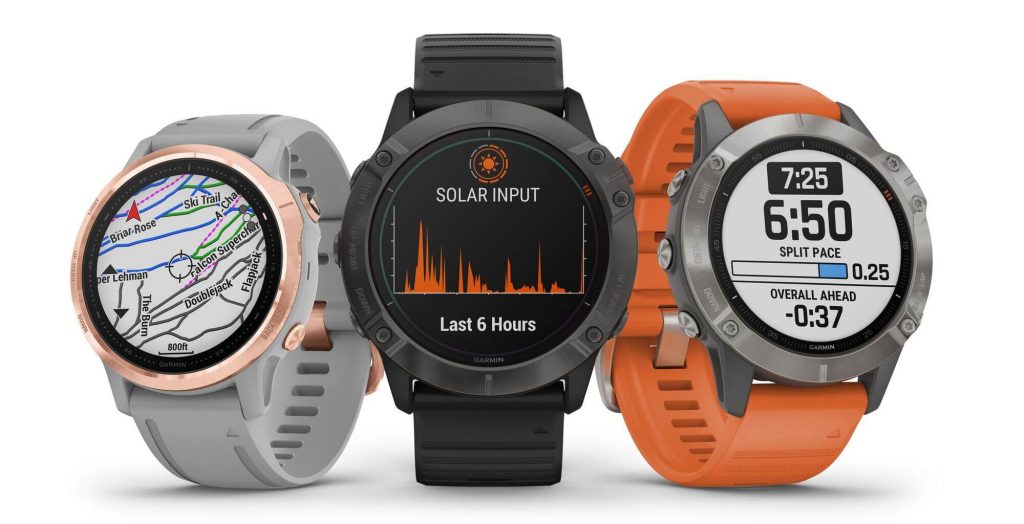 It has never been a real secret that Garmin has been working on the fifth generation of the Fenix series. The company’s flagship is much sought-after, offering a tremendous set of features and high-quality standards. As competitors are longing for some of Garmin’s customers, the company’s success is related to keeping the competitors at distance.

I have updated the article here and there, as the rumors and wild guesswork I presented here for the last two weeks have been confirmed by Garmin. Though there have been many discussions and doubts concerning the facts presented, there is hardly anything I had to change after the official release. Lucky me…

Following the Fenix 5 / 5 Plus naming scheme, the Fenix 6S will be the smallest device, which is suited for slimmer wrists. The screen size hasn’t changed, neither has the resolution. The Fenix 6S has a 1.2-inch display with a resolution of 240 x 240 pixels.

Concerning the prices, I think it won’t matter if you pay in USD, Euro or GBP. I have seen a couple of prices in different currencies that resemble the prices I have noted down here.

The standard model is represented by Fenix 6. As you can see below there are four different models, that mainly differ in the materials used and features offered. The display has been increased to 1.3 inches, as has the resolution to 260 x 260 pixels.

The Fenix 6X is missing the standard model and comprises the 6X Pro, 6X Sapphire, 6X Pro Solar, and 6X Pro Solar Titanium. There has been much speculation about what term “Solar” really is about. The Fenix 6X Pro Solar is using a technology named Power Glass™ to recharge the battery while the watch is being used. The table below shows how Power Glass affects battery life.

The display now features 1.4 inches and a resolution of 280 x 280 pixels. This means that the display has been increased by 36% compared to the Fenix 5. 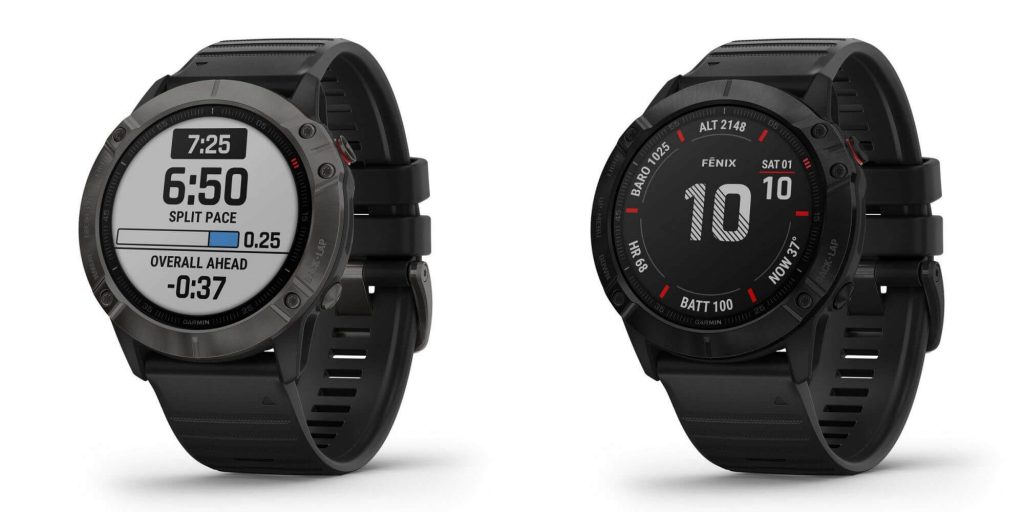 Given this new Pro edition, everybody wants to know the exact differences. Let’s start with the easiest part. One difference between a standard watch and a sapphire watch is the material the watch glass is made of. The standard watches take benefit from tempered Gorilla Glas, while the Sapphire watches features scratch-resistent sapphire glass. In addition to materials, there are differences concerning the features:

Essentially the standard edition is supposed to be the budget friendly version of the Fenix 6 maintaining all the essential and important features. The Pro edition has the complete list of features, while the Sapphire edition has the full set of features as well but additionally sports premium materials.

The added values in the Fenix 6X Pro Solar column refer to the extended battery life that results from using Power Glass. And to be honest, these values are outstanding. I was expecting way less than that.

All products have an increased battery life when GPS is turned on. While it could result from a better battery, it is likelier that the Fenix 6 makes use of the Sony GPS chip that has been introduced with the Garmin MARQ.

Due to a smaller bezel, the Fenix 6 and 6X will benefit from a larger display, with the 6S sticking to a 1.2-inch screen. Depending on the model, the increase will be up to 36 percent compared to the Fenix 5 Plus. 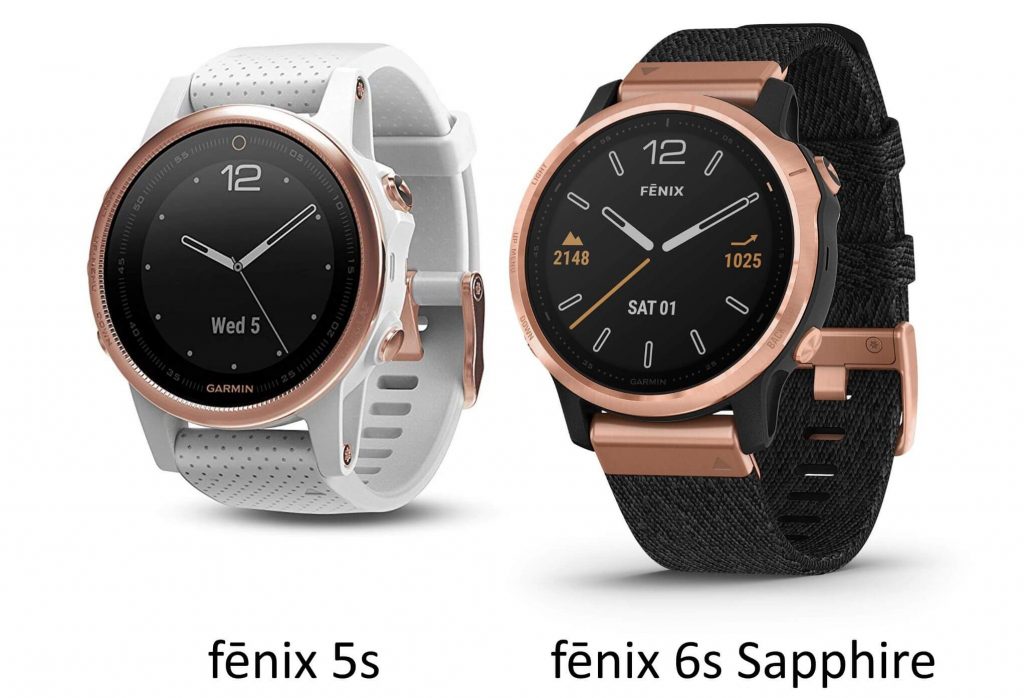 You can easily spot the different size of the bezel. Surprisingly the larger displays don’t result in larger housings – contrary, all devices shrank about a millimeter in height.

Online retailers sometimes can’t wait the product to be officially announced, others may have leaked the product renders by accident. As most of the pictures show the same screens again and again, thus not allowing for deriving new information, the following images are just an excerpt, focussing on the wristband and housing mainly. Just click on the image below to open the gallery. 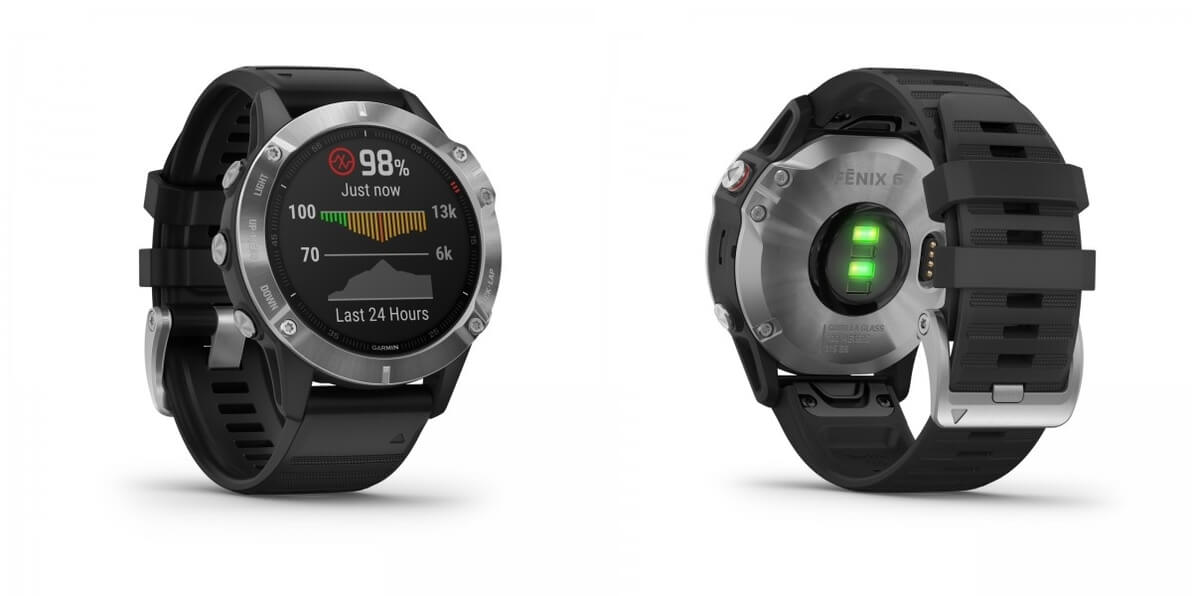 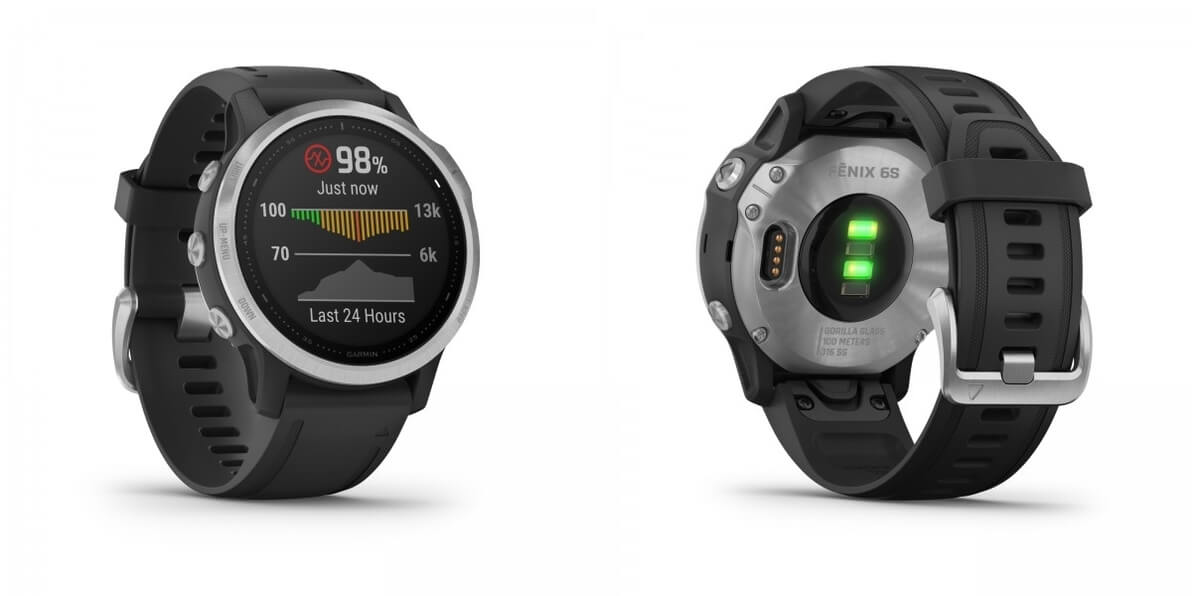 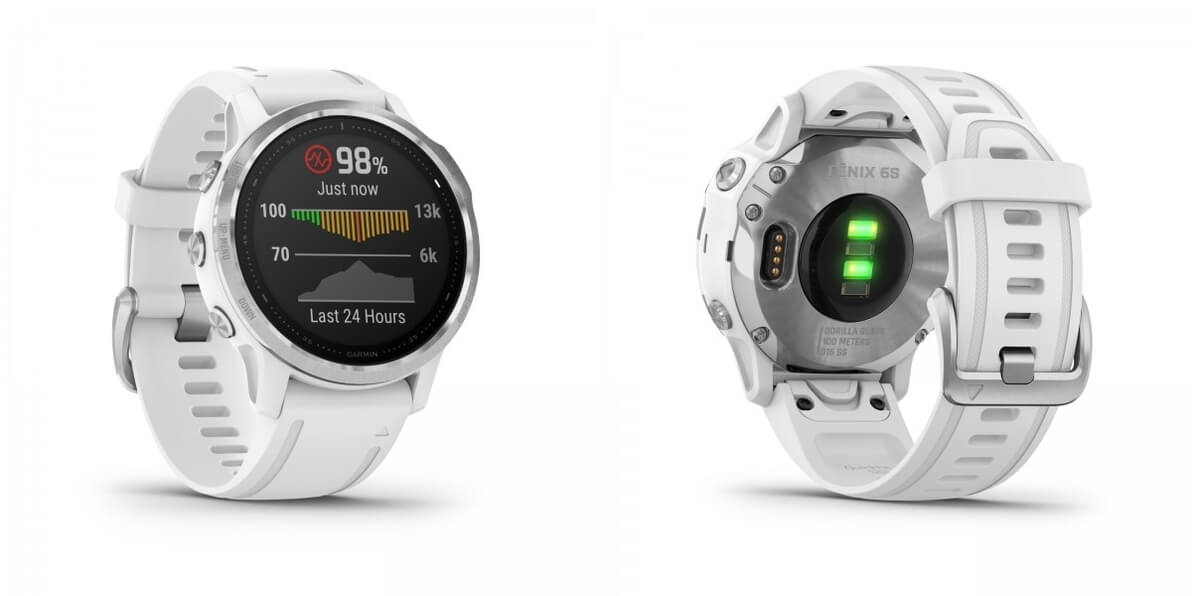 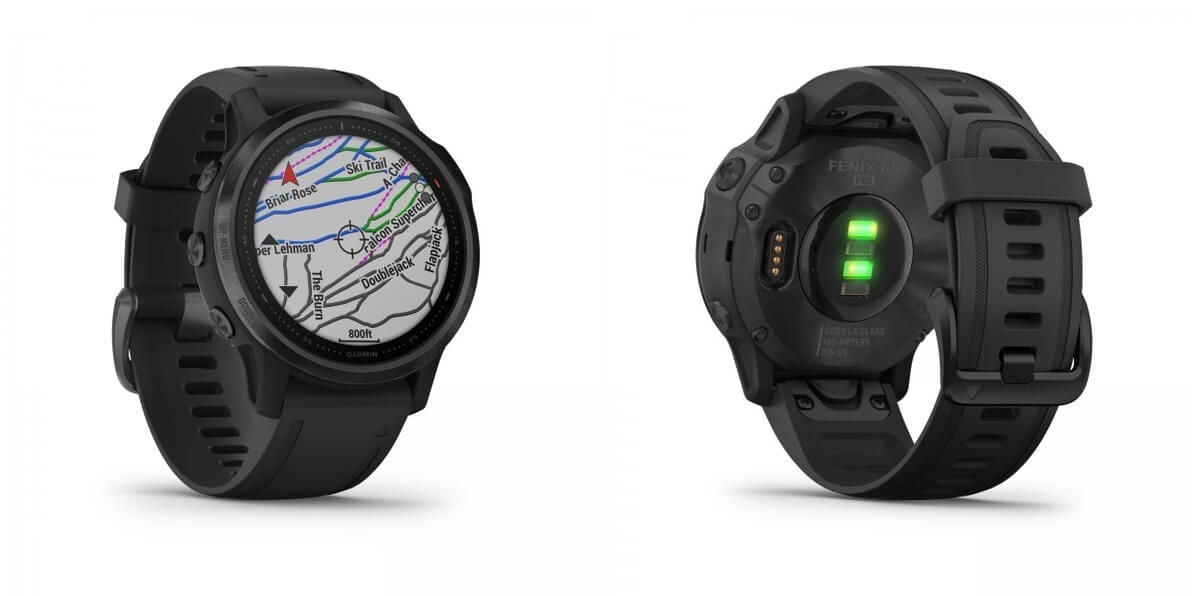 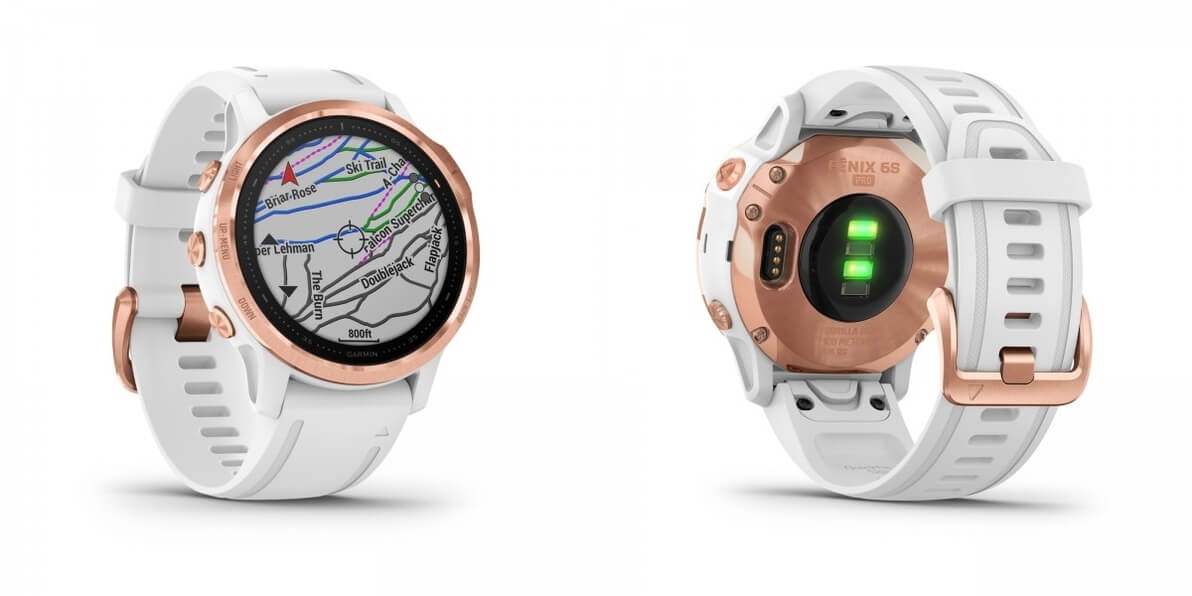 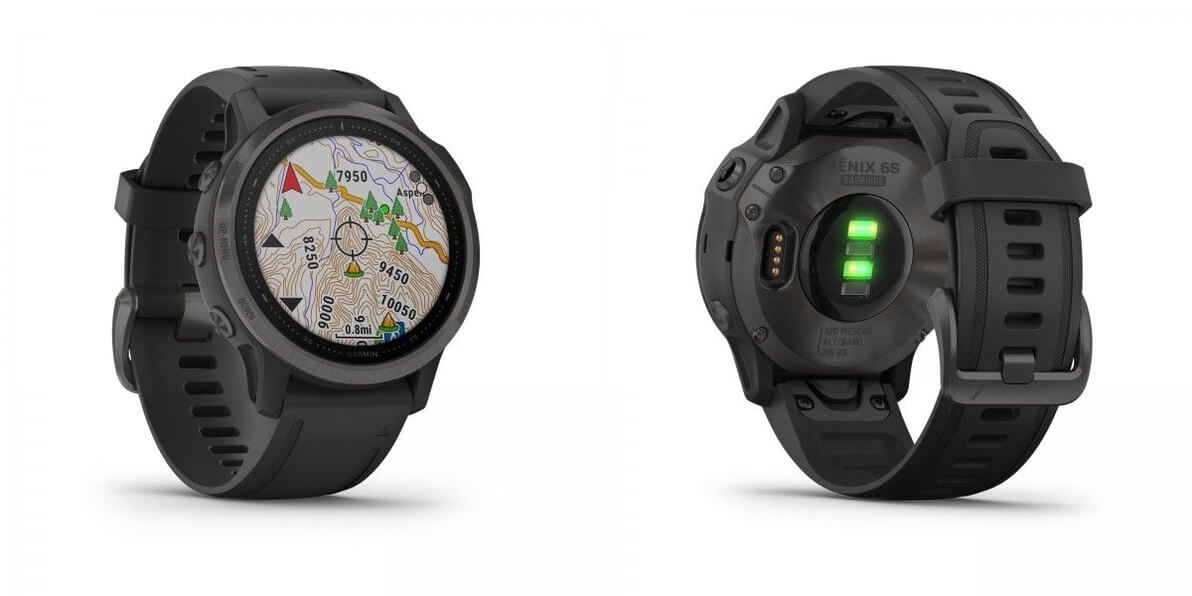 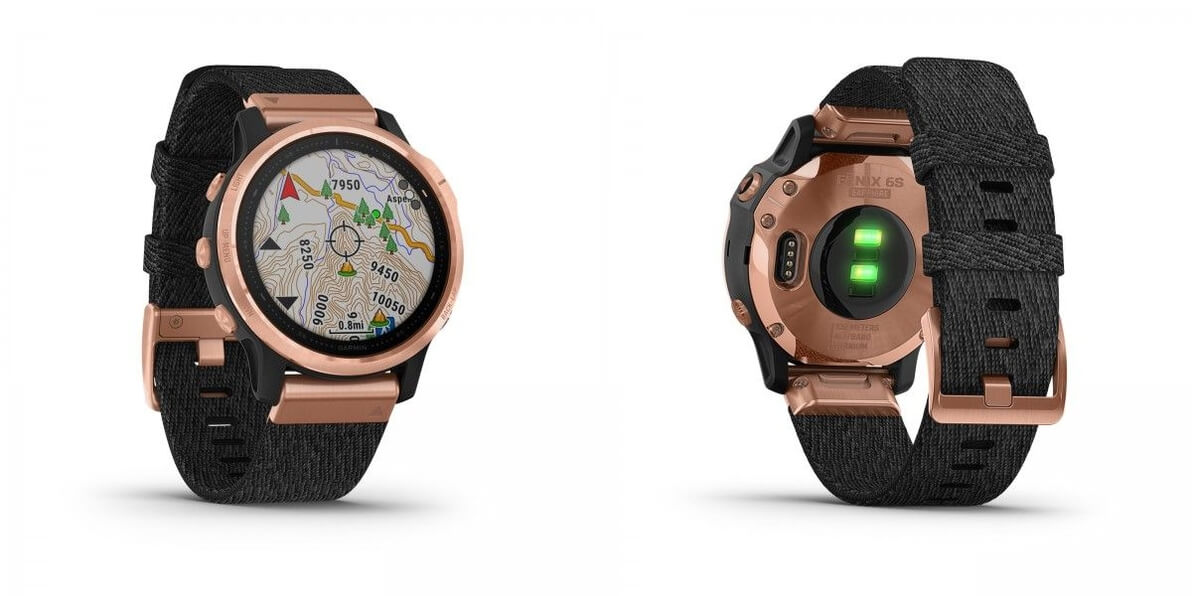 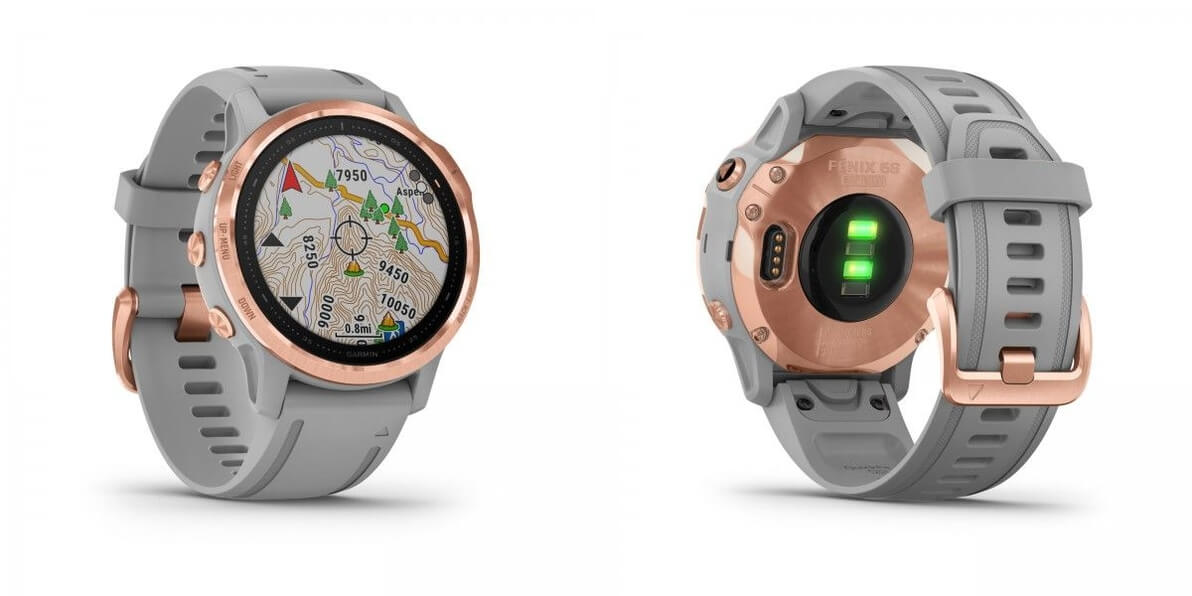 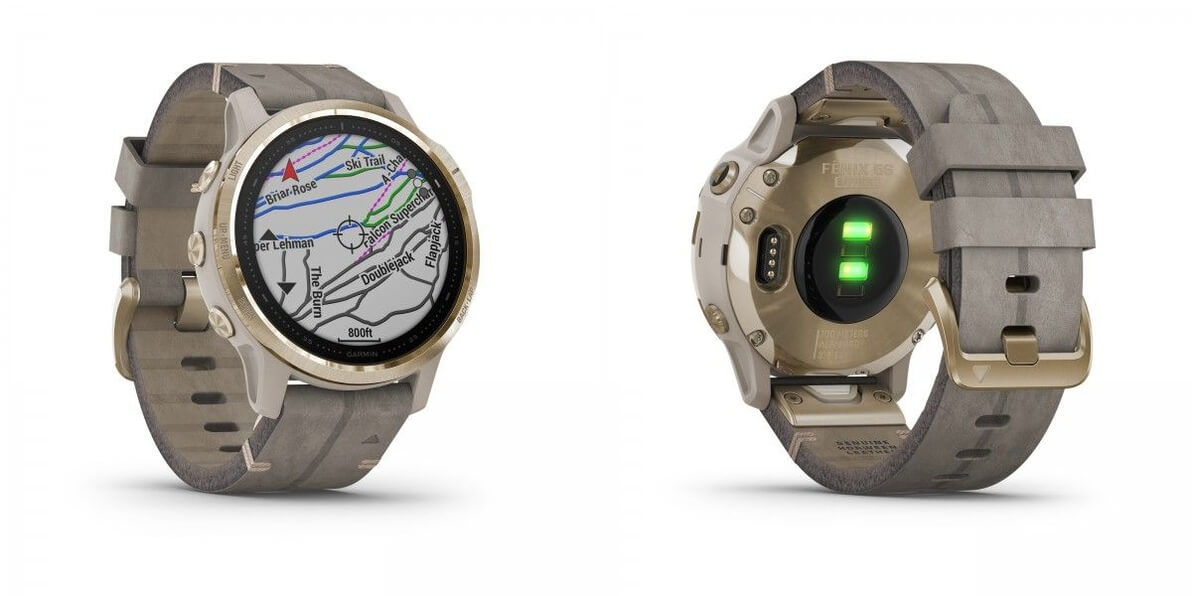 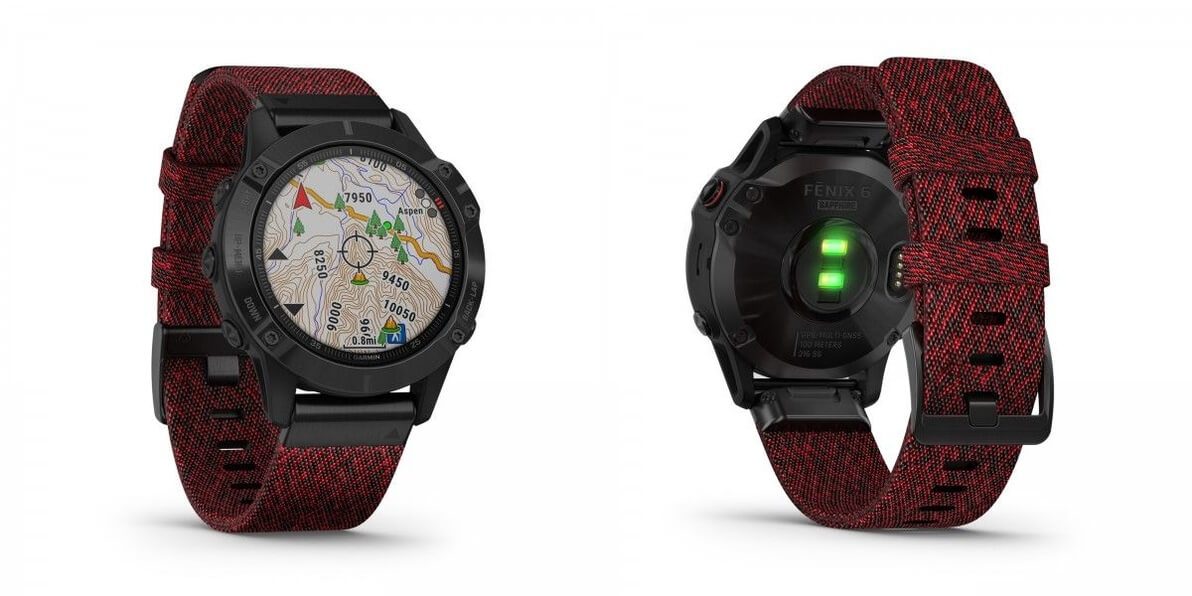 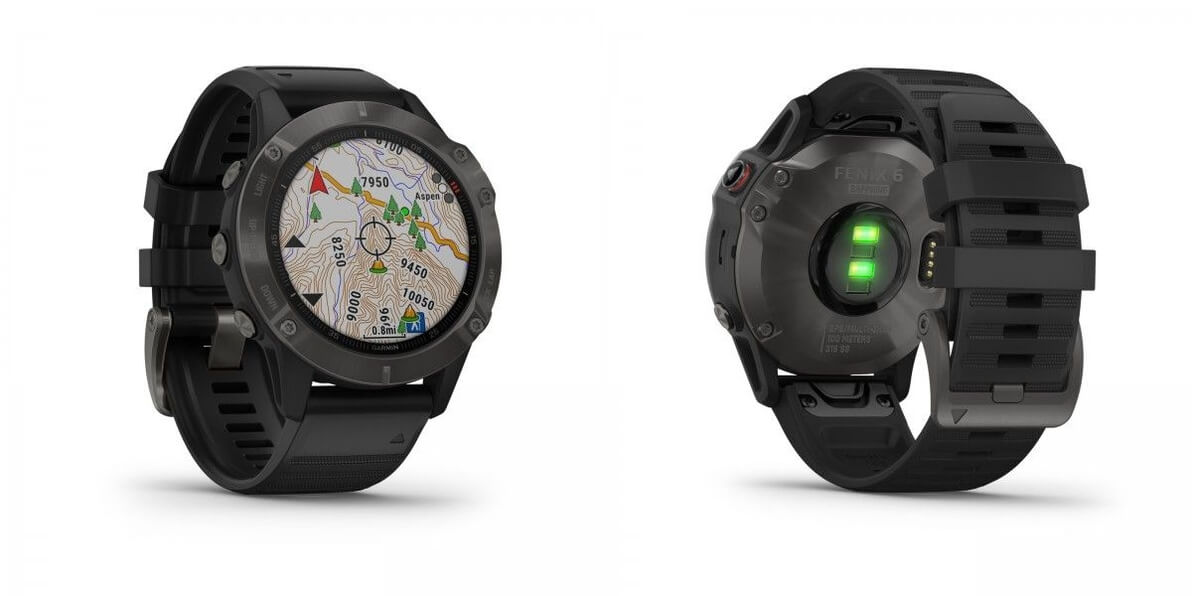 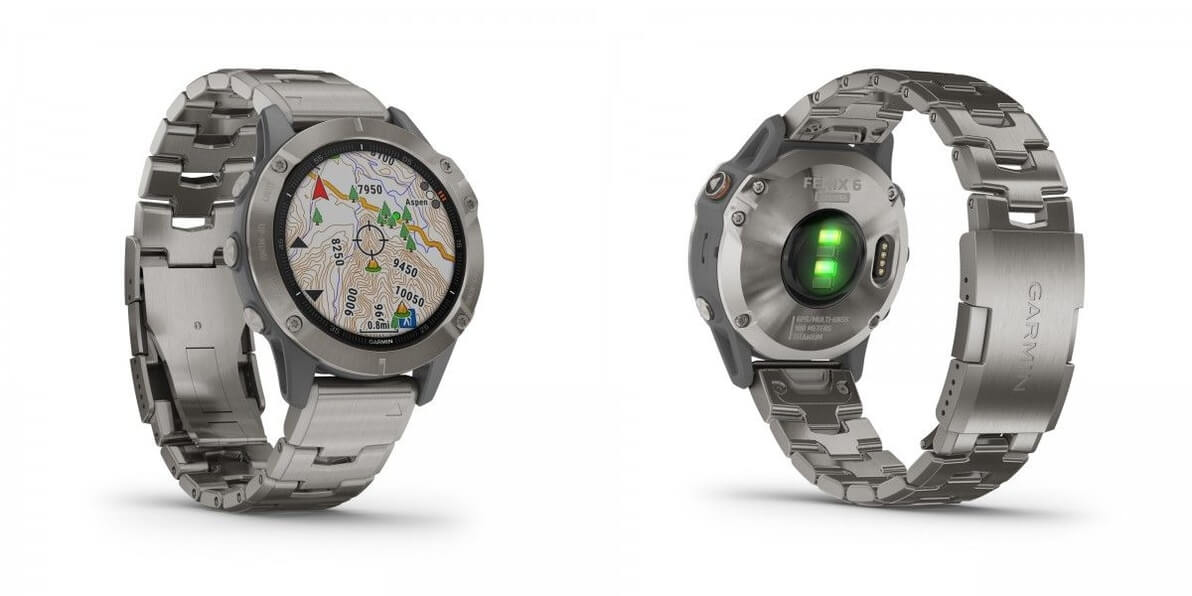 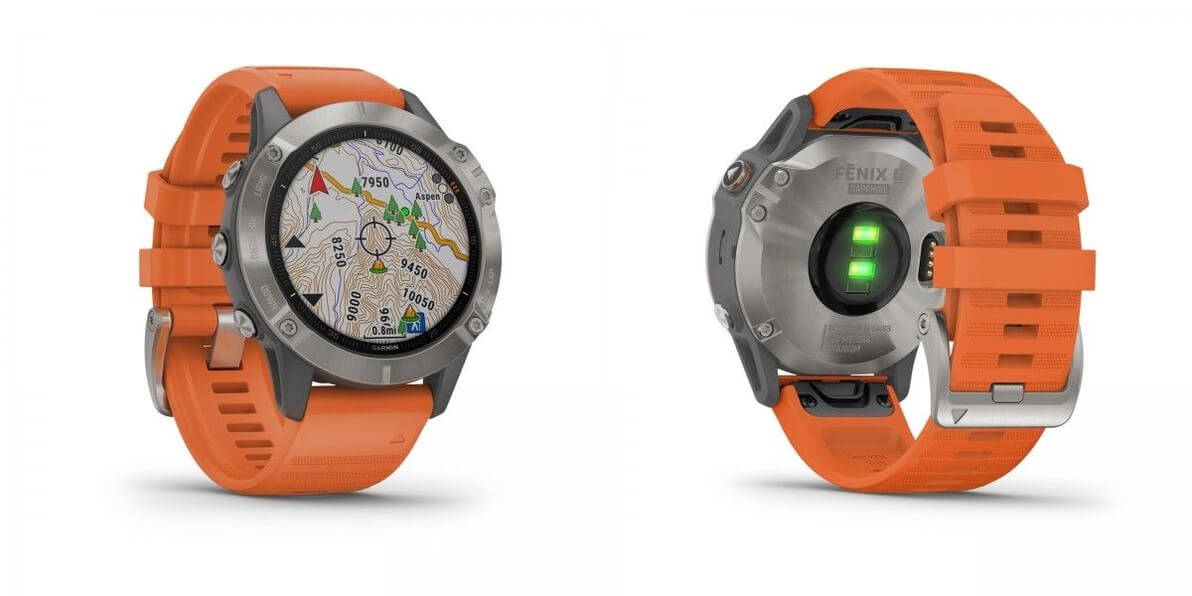 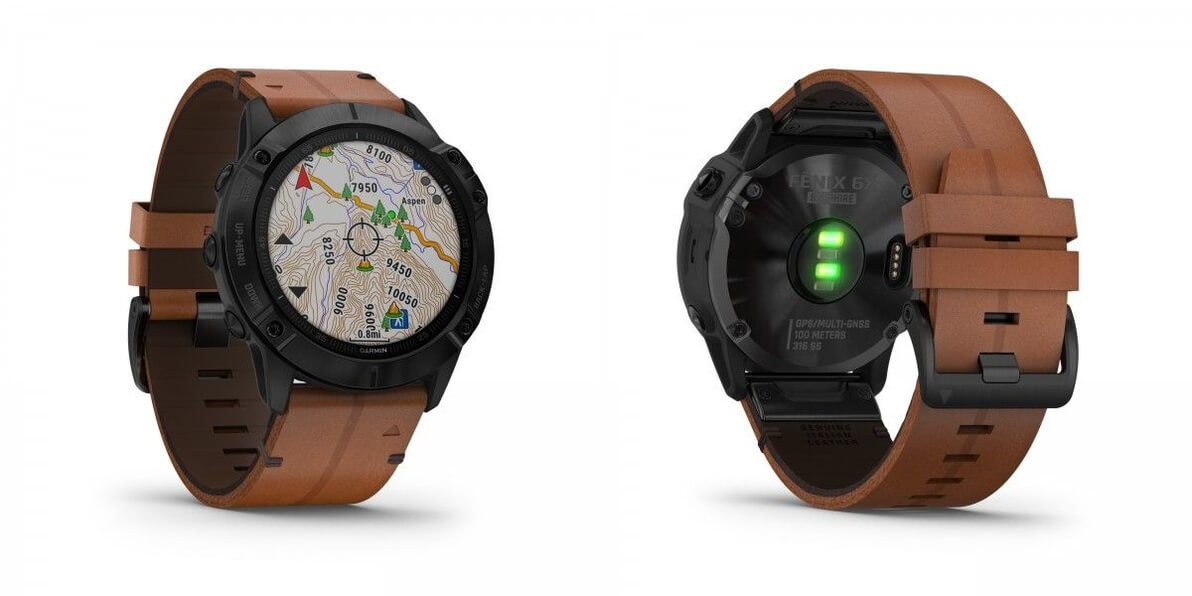 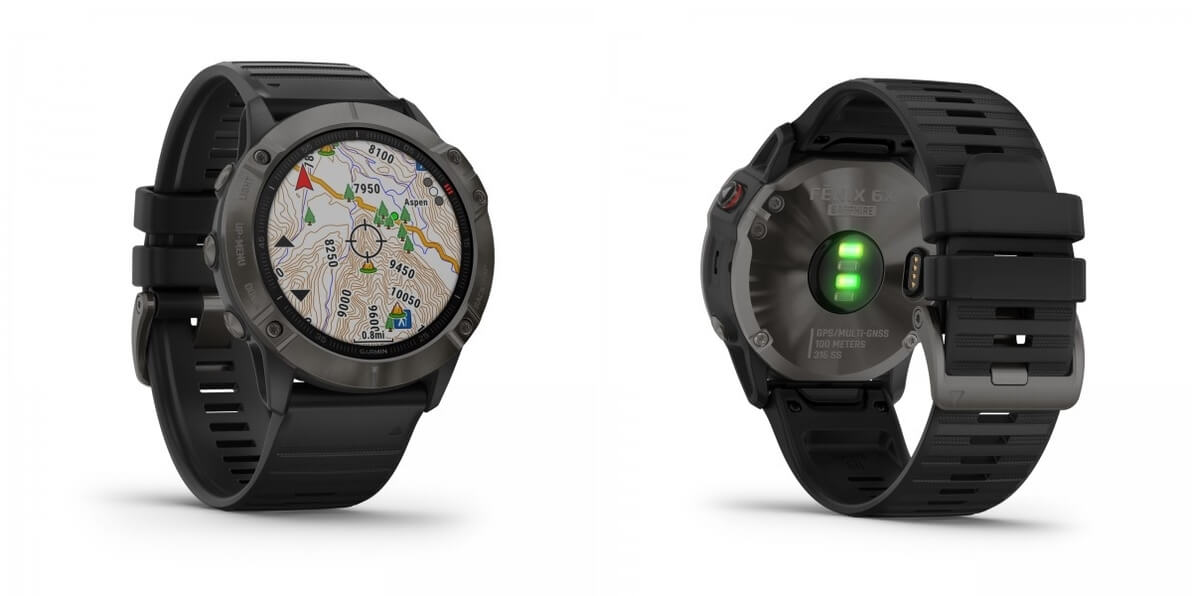 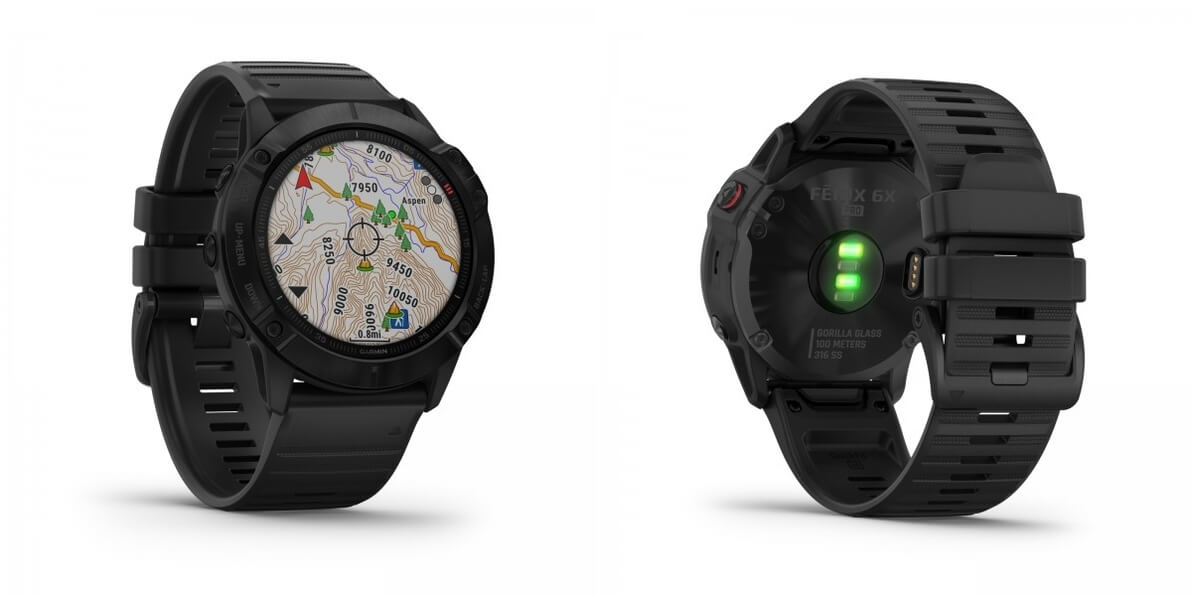 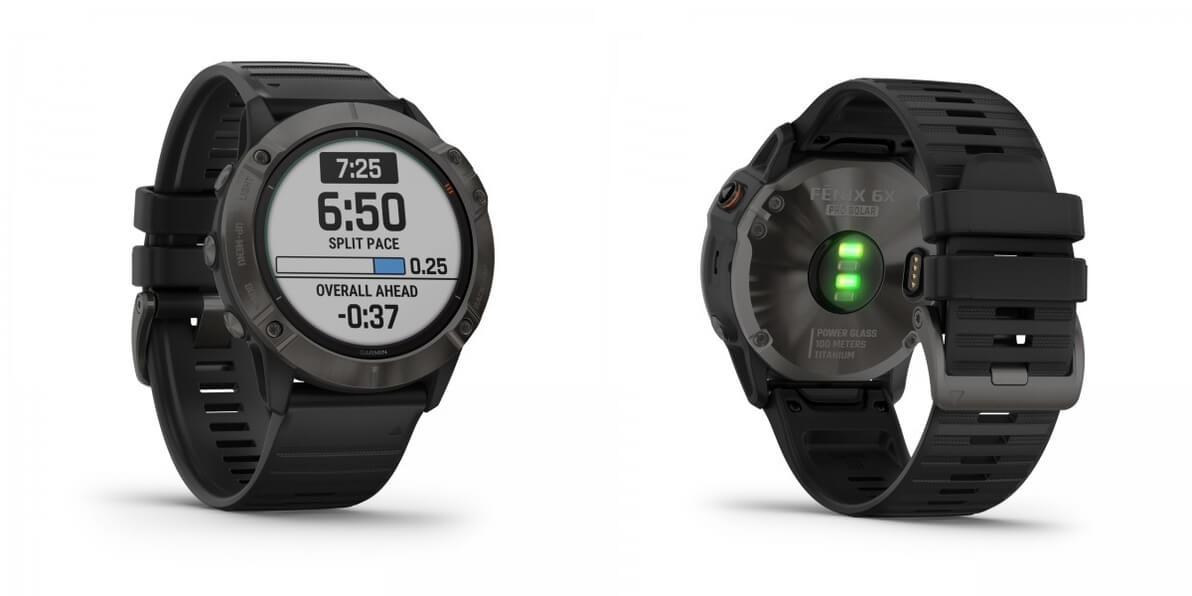 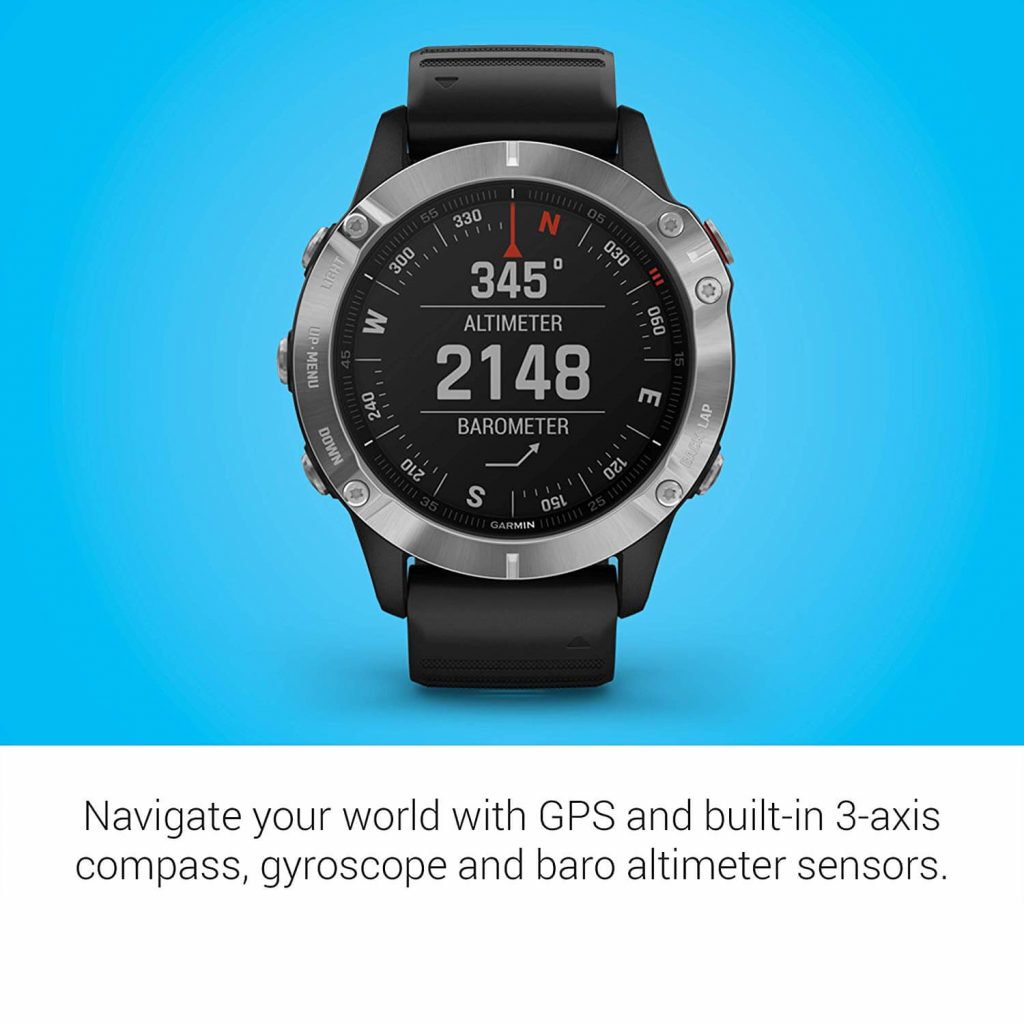 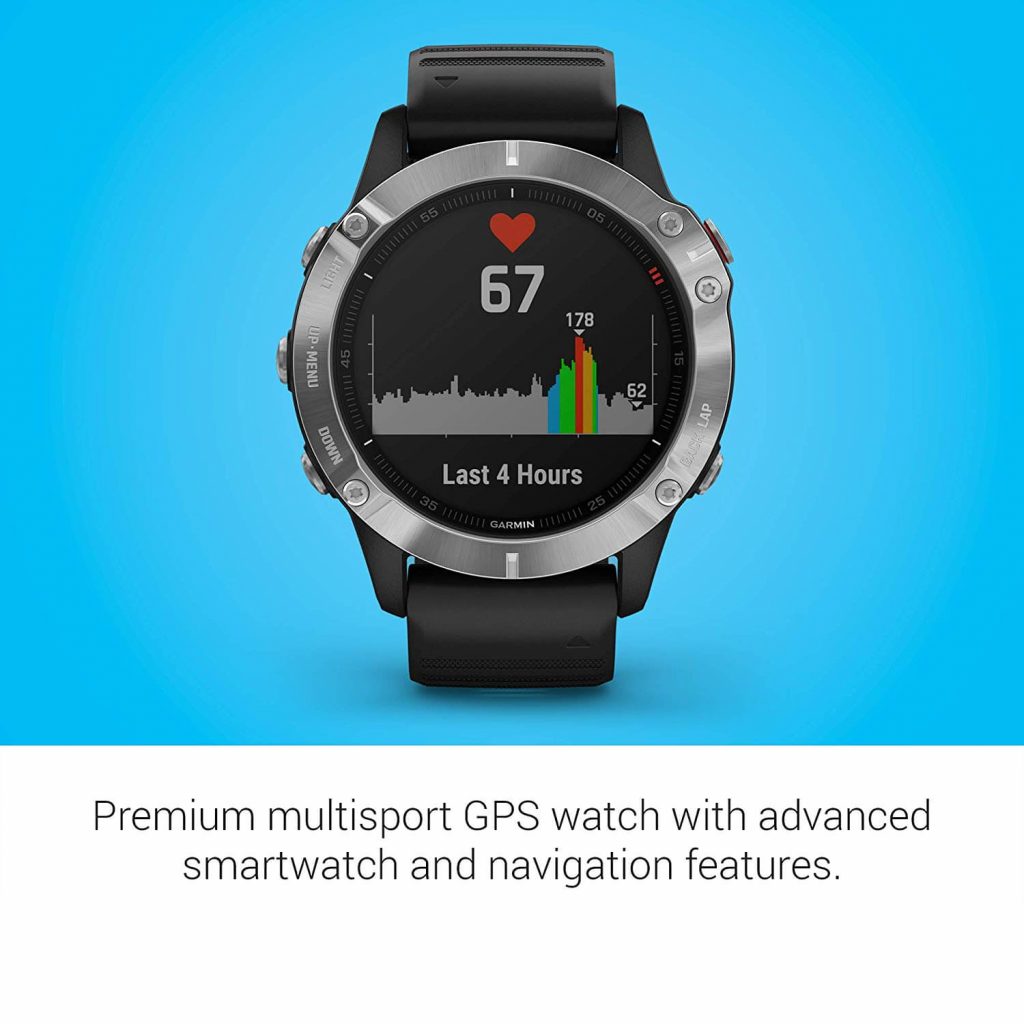 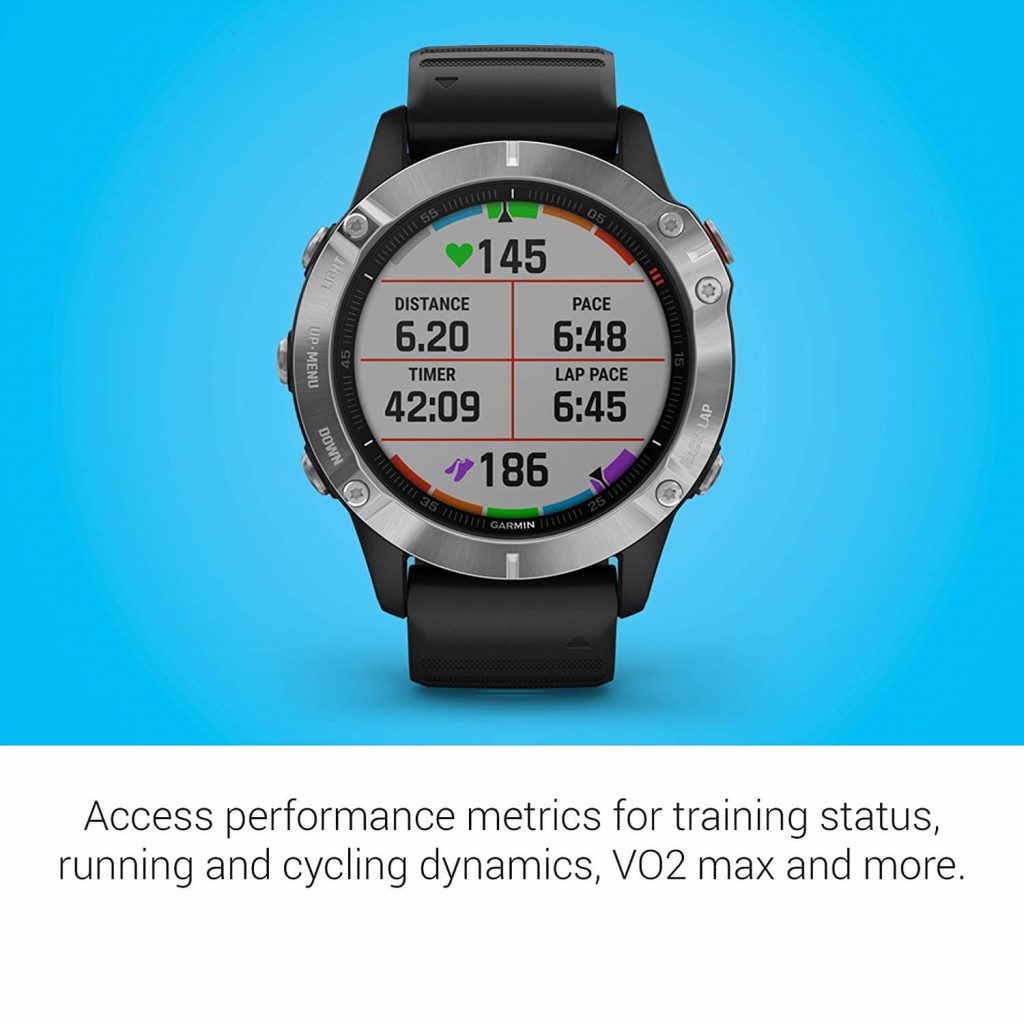 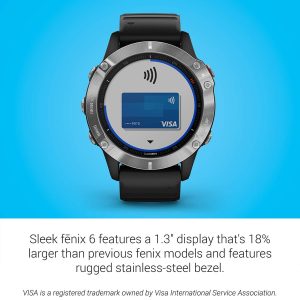 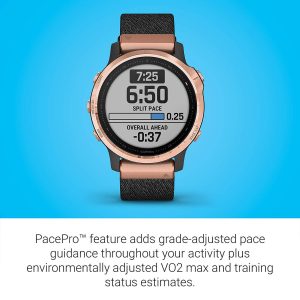 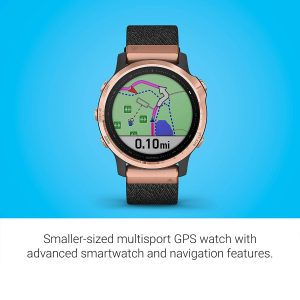 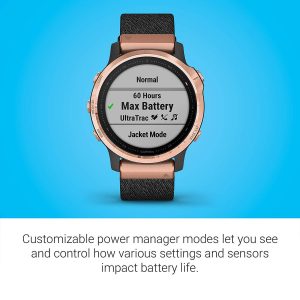 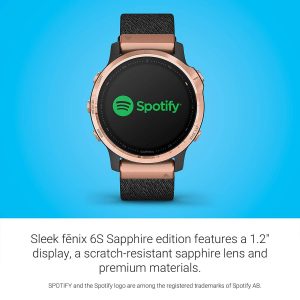 Taken into account that each Fenix generation was the most complex and feature-rich at the time being released, the Fenix 6 will be no different. I expect the Fenix 6 to have all the features of Garmin wearables that hit the shelves between the last Fenix release and today. Let’s start with the more advanced features, some of them being exclusive to the Fenix 6:

Features that have been rumored, but tend to remain rumors

As the first information about a next-generation Fenix emerged, there was a tremendous variety of rumors. Some of them became facts, others were proven wrong. This section sums up the features that were discussed, but given the information that we have today, are unlikely to be seen as part of a Fenix 6.

The Garmin Fenix 6 has been releases on August 29th and while some models already can be ordered, others will be available in 5-8 weeks. As soon as Amazon is listing the Fenix 6 again, I will add the links here. If you would like to support this website, you may consider clicking on the Amazon link and placing your order there.

For those who can’t wait, Amazon offers nice prices for the Fenix 5 Sapphire* and Fenix 5 Plus*.