In September 2019 Garmin has released various Fenix 6 models. The flagship model Fenix 6X Pro Solar features a solar panel that allows for extended battery life. Information by the FCC indicate that Garmin is going to launch smaller sized Fenix 6 models equipped with the same solar charging technology to be found with the 6X.

When Garmin released the Fenix 6X Pro Solar at IFA 2019 in Berlin, nobody was expecting a solar panel hidden around the display, that – given the optimal amount of solar energy – could extend the battery life by 6 hours up to 40 days (depending on the use). Equipped with the same solar charging technology the new Fenix 6 (Pro) and 6S (Pro) models benefit as well:

Comparing product images side-by-side you won’t see many differences except for the colorful button on the right upper side. Previous models had this button marked more unobstrusive.

The new solar models will start at 749.99 € for both the Fenix 6S Solar and the Fenix 6 Solar. This is for the basic version without onboard music, maps and Wi-Fi. The Pro versions which have onboard memory for music storage and playback, maps and Wi-Fi support will be 849.99 €. Those prices are likely to be seen in the US as well.

Garmin is going to announce the new Fenix 6 solar series on 8th of July. My guess is that you will be able to order the devices right from that day via Garmin’s website. Usually new products are available in online retail shortly after. 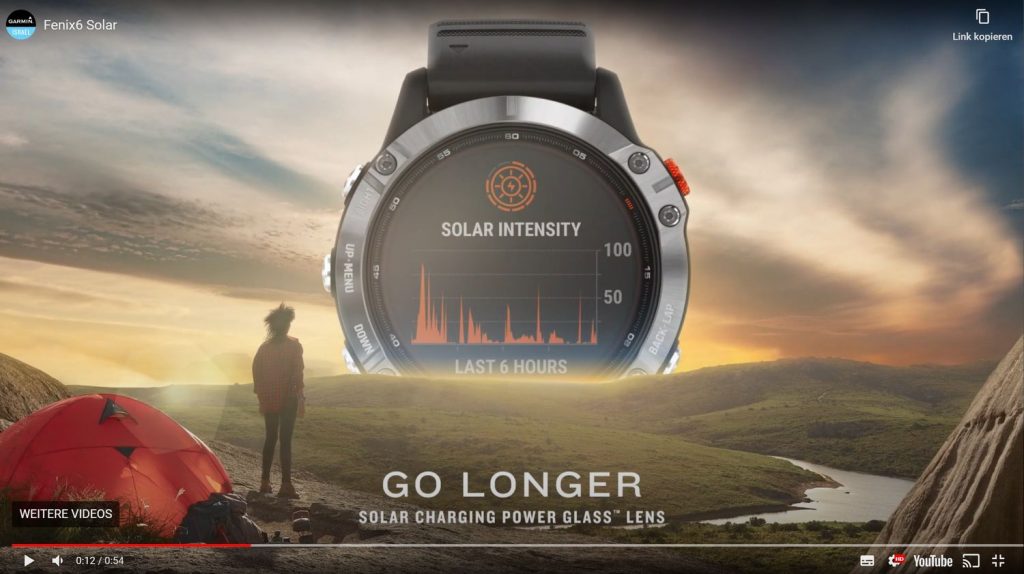 There will be a couple of new color options: 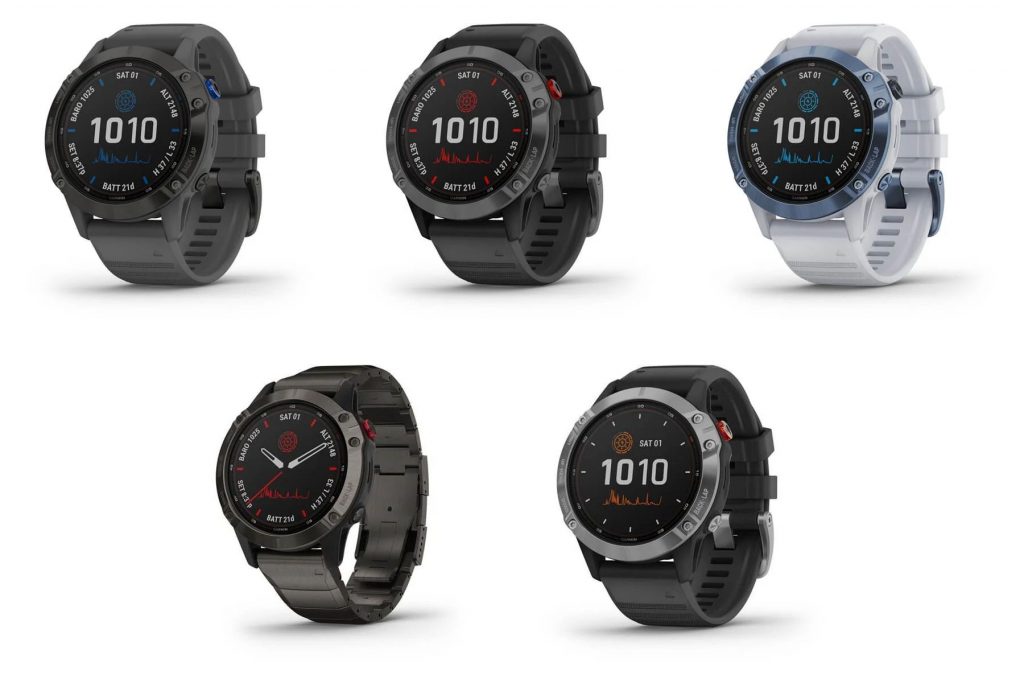 UPDATE 05/21/2020: Today Garmin officially announced the Quatix 6 Solar – the first watch apart from the Fenix 6X that has the solar charging technology. The surcharge is $150 and this matches my expectations for the surcharge that I think we will see for the new Fenix 6 Solar models.